Myrme is comprised of six five Ant colonies, scattered primarily on small continents sitting in the middle of a giant, warm, calm ocean. While at war (as Ants do), the colonies have always been careful to handle each other gently - with minimal casualties and an understanding that the competition was friendly, not deathly (at least, for aner and gyne). Abundant resources allowed them to playfully prod each other with little to no urgency or demands, as the megacities and nations were remarkably self-sufficient.

At least, that's what people thought - until the Rain Colony was very nearly decimated by the Ink Colony. The other four scramble to provide a united front against the sudden aggressors, whose scientific advancements make them a near-invincible threat.

Deep under the waves of Myrme lies the Abyssal Colony, home to the Ants lucky enough to have developed gills as a mutation, passing it on to enough offspring before hiding under the depths forever. Their home lies in a trench, lit by bioluminescent fungi and warmed by black smokers, safe from almost all invaders. Skirmishes with the coastal colony of Shell has made their life much more difficult, unfortunately, and talk to establish an abovewater base of operations has begun. 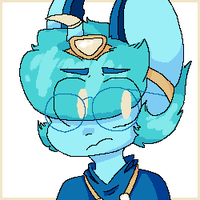 Shell owns plenty of land, all of it coastline. Sustained by their fishing and boating mastery, Shell has crossed the ocean multiple times to breach the other colonies' lands, pillaging and then scurrying home like the world's most cowardly pirates. Their actual capital lies on a massive series of boathomes, tethered together and drifting calmly through the peaceful ocean currents, its location obscured to the others. Despite their notoriety, Shell has an extremely low population. 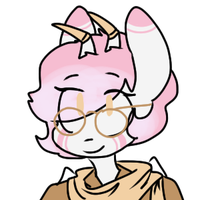 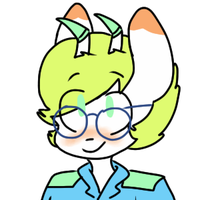 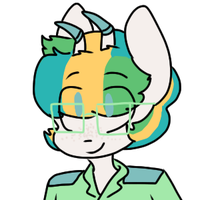 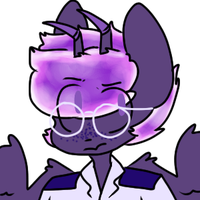 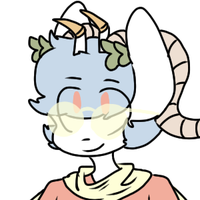 Nestled in rolling hills marked by a plethora of four-leaf clovers, the Clover Colony has always found luck to be on its side. Weather phenomena suits their war tactics, food shipments for other colonies capsize and supply them with a free boat full of provisions, storms toss would-be invaders out of the path of their home. They've long since settled into this life, becoming surprisingly passive, mostly staying within their own borders. Their leader, Cleverly Clover, oversees their growth, ensuring they don't become involved in any major fights. 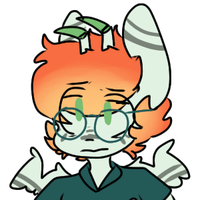 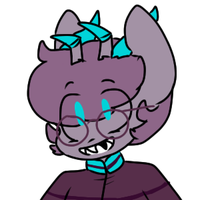 The Letter Colony lies in the northeast, making its home in massive limestone caverns carefully carved and dried into suitable homes. The aboveground is comprised of highly-fortified domes, which provide them with natural cover from the other nations. Deridingly mocked for being reclusive grounddwellers, Letter has the least amount of conquests under its belt, although they're still a force to be reckoned with and specialize in explosives. 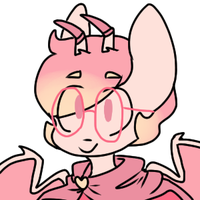 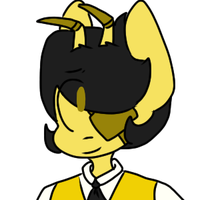 Full of scholars and mages, Ink has been named for the murky, garbage-filled river that runs through its capital, Aaxe. Unlike most Ants, Inkians prefer to use their technology and magic to steal gyne, rather than actually get down and tussle like the others - leading to plenty of extreme distaste towards them. Said distaste worsened heavily when they absorbed their neighboring colony, Rain, killed the majority of the lower castes, and enslaved the survivors. Efforts have refocused to try to destroy Ink Colony, but their technology is complex, city walled, and nobody's been able to breach them yet.

Rain once shared a continent with the Ink Colony, which contributed to their untimely demise. They were once situated in the swamplands, constructing houses in trees and stringing bridges high above the sullied waters. A well-timed raid decimated their ranks, however, leaving the vast majority of ergates & dinergates dead, and aner & gyne kidnapped.

A mythical city in the northern ice floes said to be a home for all Ants who have been forced to leave their colonies or wish to try out life away from their home colony. While the primary six five do not consider Saltis its own independent colony (as Saltis does not have any gyne), its Ants are still fiercely loyal to each other and are busy playing tug-of-war with Shell Colony for expansion room. Legend has it that Saltis is the favored haunt of a god.

This folder is only for Saltis residents. Ants who do not belong to any colony (including Saltis) belong in 'colonyless'. 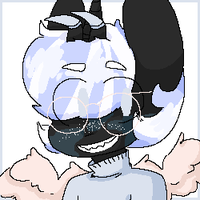 Gemline is the city of the gods (lesser gods, specifically), isolated from the mortals' continents by a massive, magical barrier wall. The city is gorgeous, made of sparkling platinum and pyrite, although it is barely populated and completely xenophobic. Its current leader is Cogito, who is in the midst of attempting to wrangle the lesser gods outside of Gemline back into its city borders. 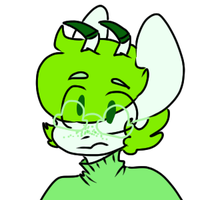 Ants who, for whatever reason, do not belong to any colony. They may have left of their own accord or were cast out of their homes, unable (or unwilling) to join another.

These characters are no longer alive, but are important for historical reasons or have died recently. Their last names signify what colony they belonged to.